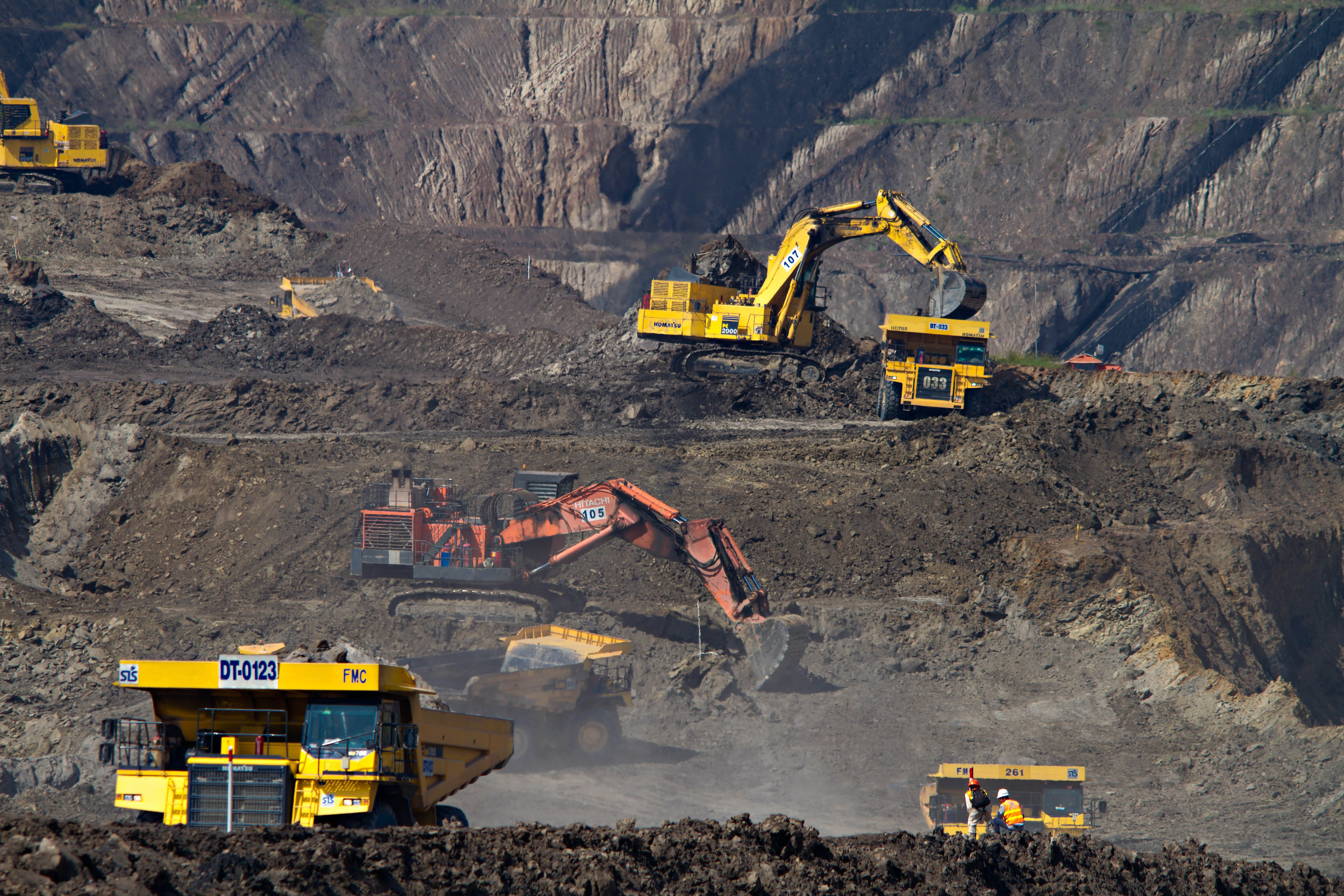 Are Excavators Hard To Drive?

Excavators are heavy-duty machines that are normally used in various types of worksites to perform various types of tasks including breaking holes, digging trenches, excavating mines, and lifting waste materials, as well as fulfilling the needs of different industries like road construction, demolitions, and constructing buildings, etc. These earthmoving machines perform their functions with the help of their various accessories that also help in improving their mobility and work potential like arm, bucket, movable tracks, and rotating cab, etc.

The ease and hardship of driving excavators depend upon their type and size.

Brief information about different types of excavators will help you to know them more closely.

CRAWLER EXCAVATORS: The main feature of these excavators is their chain tracking system that helps them in mining and digging trenches.

DRAGLINE EXCAVATORS: The main features of these excavators are a dragline system and hoist roe that help in excavating roads and underwater applications

SKID STEER EXCAVATORS: These are also wheeled vehicles that include buckets and boom away from the operator and they are used mainly to remove piled up or spread out debris at residential projects.

LONG REACH EXCAVATORS: These excavators have an extended arm to reach distant spots up to 40-100 feet away and are used for heavy-duty projects of digging land and industrial demolitions and for that reason they are also known as DEMOLITION EXCAVATORS.

HOW HARD IS IT TO DRIVE EXCAVATORS?

A few decades back, it was really hard to drive excavators but due to technical improvements and the introduction of electronics and hydraulic devices in these heavy-duty machines, it has become easier to drive modern excavators.

Moreover, various types of attachments with the modern excavators have enabled them to perform several other tasks along with digging, drilling, and demolishing the structures, etc.

The attachments that have made it easier to drive modern excavators may include:

THUMBS: This attachment on an excavator can increase the material handling capacity of its bucket. They allow the operator to excavate larger pieces of the material he is excavating as they ensure the safe excavation of that material.

BUCKETS: Though a bucket is a normal attachment on an excavator but the function of a bucket can change with the type of bucket and excavator. If you have to use it for digging trenches then you may need a slim bucket with teeth but for lifting or scooping materials a wider bucket will be the right choice for you.

HAMMERS: This attachment can help in demolishing structures as well as breaking hard surfaces.

AUGERS: They include a hydraulically operated spiral blade to dig holes efficiently and quickly on construction sites and landscaping as well as to support buildings or foliage and for installing posts for the fence.

COUPLERS: This attachment allows you to switch quickly between different tools while working with various attachments. It can increase the productivity of the team as well as the excavator.

RIPPERS: They are normally used in demolition projects and frozen ground to tear through hard surfaces.

Thus, today it is not as hard to drive excavators as it was a few decades ago.

When Is It Safe After The Removal Of Asbestos?

Theoretically, after removal of asbestos, it is safe to enter the premises after 48-72 hours as the fibres and particles of asbestos take that much time to settle down.

Thank you! Your submission has been received!
Oops! Something went wrong while submitting the form.